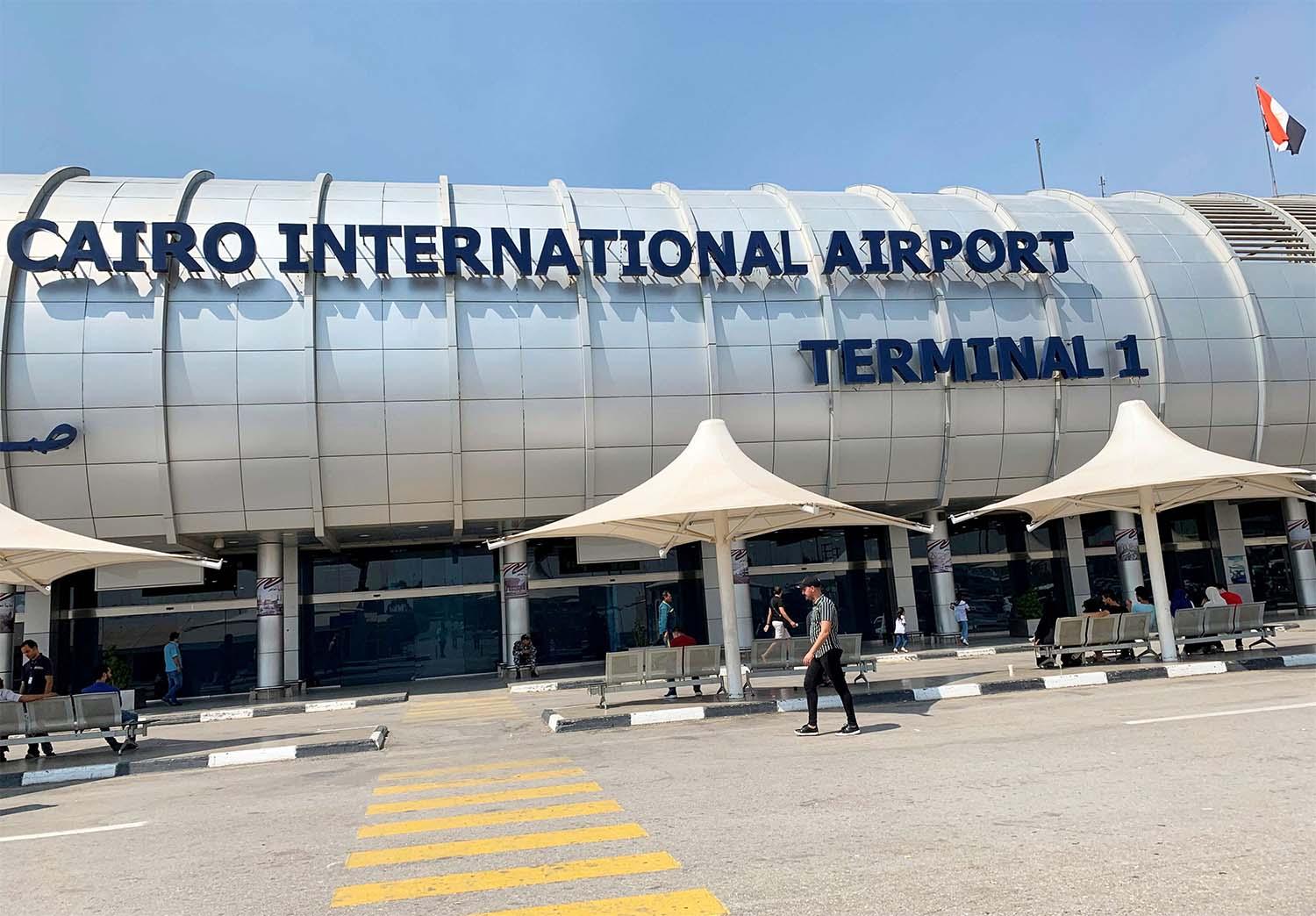 ABOUT
Cairo International Airport history started in the fourties of the last century when the American Bayn Field air-force base was established five kilometers far from Almaza Airport to serve the Alliance during the Second World War. The American forces left the base by the end of the war.
In 1945, the Civil Aviation Authority took over the base and allocated it to the International Civil Aviation. The Airport was called “King Farouk 1st Airport”. In the meantime, Almaza Airport was dedicated to the domestic flights

It is worth mentioning that the Air Traffic Movement during that period, particularly in 1946, was 200.000 passengers a year. The peak hour capacity of the Airport reached 200 passengers per hour.

In 1955, some studies were done to build a new terminal with a higher capacity; the location of the new terminal was chosen between the two runways, east of Cairo. The works of construction started in 1957 and has been inaugurated on 18th of March 1963.

In 1963, Cairo International Airport replaced the old Heliopolis Airport located at the Hike-Step area in the East of Cairo. It consisted of arrival and departure halls, a transit hall and two runways with a capacity of five million passengers a year.

Description
Cairo International Airport announced the availability of job opportunities in the field of call center.
The employees would follow up the gentlemen of customers and respond to their inquiries and inform them of their flight dates as well as follow up customers and measure their satisfaction with the services provided and follow up on complaints

The salary starts from 4700 EGP
required skills :
Good command of the English language
undergraduates are wellcome
Speak politely
Experience in the field of call center and customer service is preferred
How to apply:
Appointment requests are sent to the following email:

Send Your CV to : [email protected]